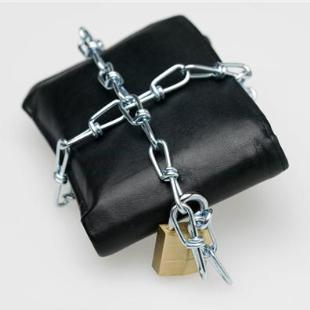 After graduating from University in the UK in 2004 I remember my first proper job being in IT sales and my salary averaged around 20k a year or ~£1,300 a month clear money. At this point in my life I was sharing a house with 3 other people and my rent and bills were less than £350 a month. Strangely enough though I was always broke – the remaining £950 a month always only just seemed enough to cover the cost of how I was living (which wasn’t extravagant I can tell you!). Then job after job and pay rise after pay rise by 2008 I was earning roughly £2,000 a month and I was still flat broke every month.

Following some simple but really great advice of a good friend back in 2008 everything changed for me (BTW. he had ~£50k in the bank, was my age and had a similar salary as me). He simply asked me if I waited to the last minute to pay my bills or if I liked to pay them the minute then arrived. At that time in my life I naively believed it was better to pay everything at the last minute and often late. His advice was simple, just pay everything at the earliest possible opportunity and if you can prepay for stuff do it. I remember at the time it sounded backwards to me but when I tried out paying every bill as early as possible I was suddenly left with a balance that was all 100% mine; before I would be sitting on £1,500 but I had due bills of £1,000 and I would feel comfortable spending a couple of hundred pounds in the safe knowledge I had £1,500 in the bank – if I had just £500 sitting there though I might of thought twice.

So, I adopted my friends advice and it actually changed my life as I was suddenly managing my finances extremely well, came out of a £2,000 overdraft in 6 months and then started saving money for the first time in years. I can safely say that my small French friend had saved me from what seemed like a broke life and turned me into a somewhat responsible saver. So the bottom line is if you have problems managing your finances just follow his advice, you might be surprised at what might happen. The same approach also holds true for small businesses managing their finances as I have found out in recent years.